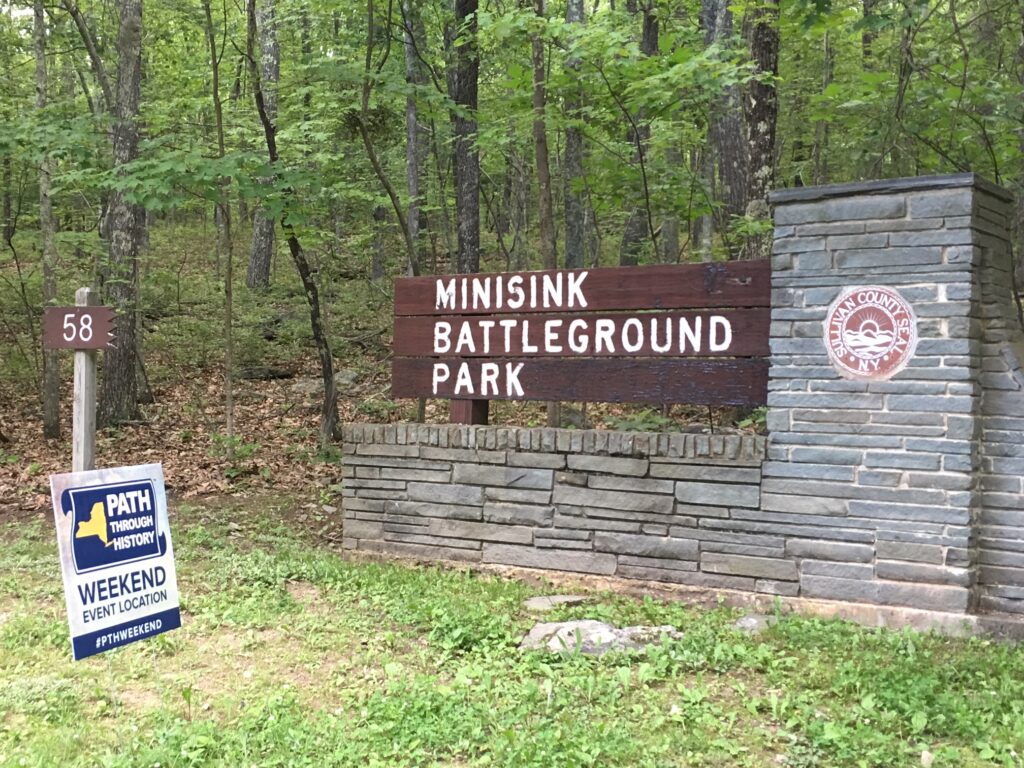 In 2021, The Delaware Company entered into contract with Sullivan County to provide programming and historical consulting services at the county-owned Minisink Battleground Park.

The Battleground, located less than one mile off the Upper Delaware Scenic Byway at 58 County Road 168 in Barryville, NY, is a significant historical property, not just because it was the scene of the only Revolutionary War battle fought in the Upper Delaware, but because the bodies of the 46 men killed in that battle, on July 22, 1779, were left on the battleground for 43 years before any attempt was made to collect the remains for burial.

This sacred ground was initially saved from degradation by the Minisink Valley Historical Society of Port Jervis, which purchased portions of the site in 1910 and 1911. The property was turned over to Sullivan County in 1955, and additional acreage was procured shortly thereafter. To this day, the Park is maintained by the Sullivan County Division of Public Works and administered by the Office of parks, Recreation and Beautification.

In addition to planning, promoting and staging the annual commemoration of the Battle of Minisink each July, The Delaware Company will conduct a number of narrated History Hikes on the trails of the Park and host other programs there each year. 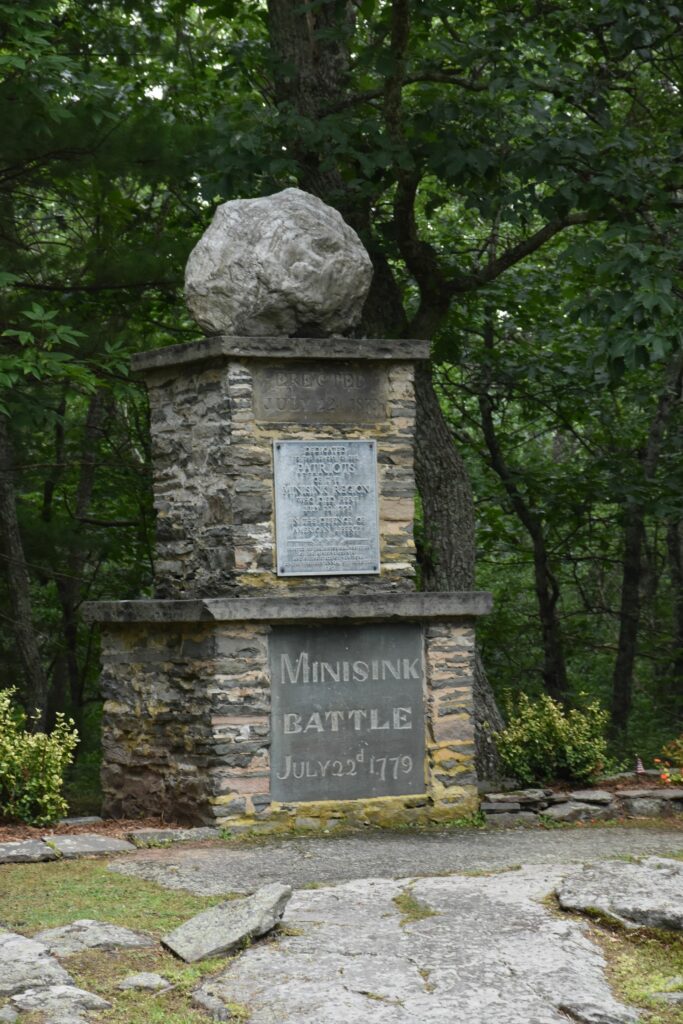 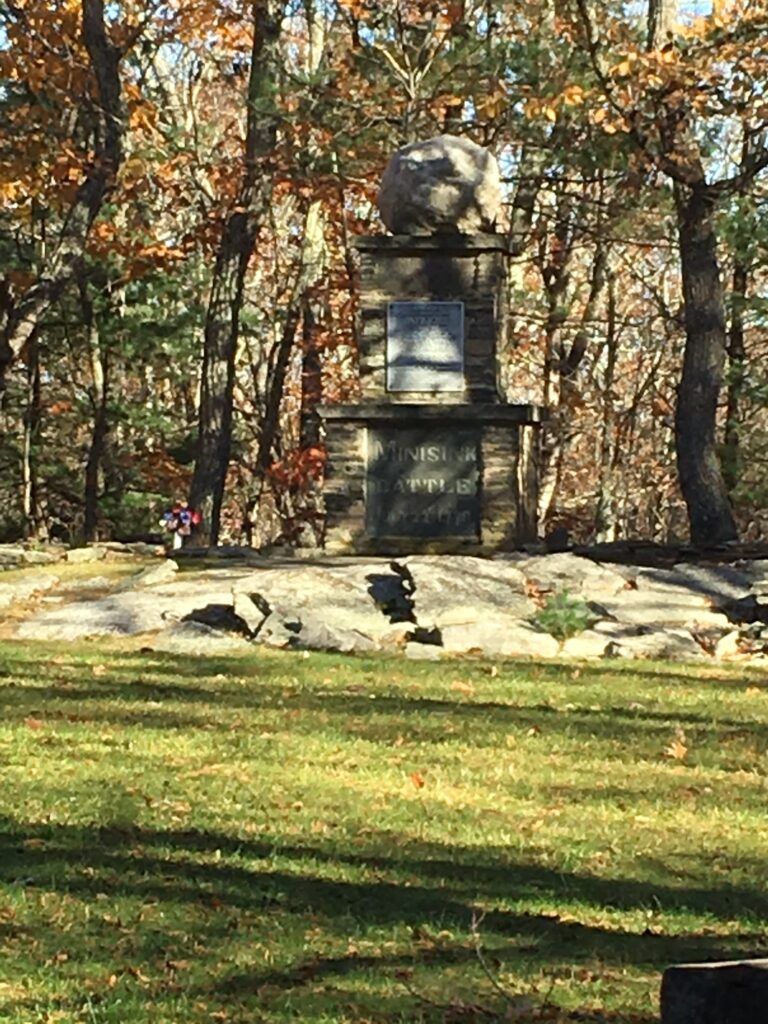 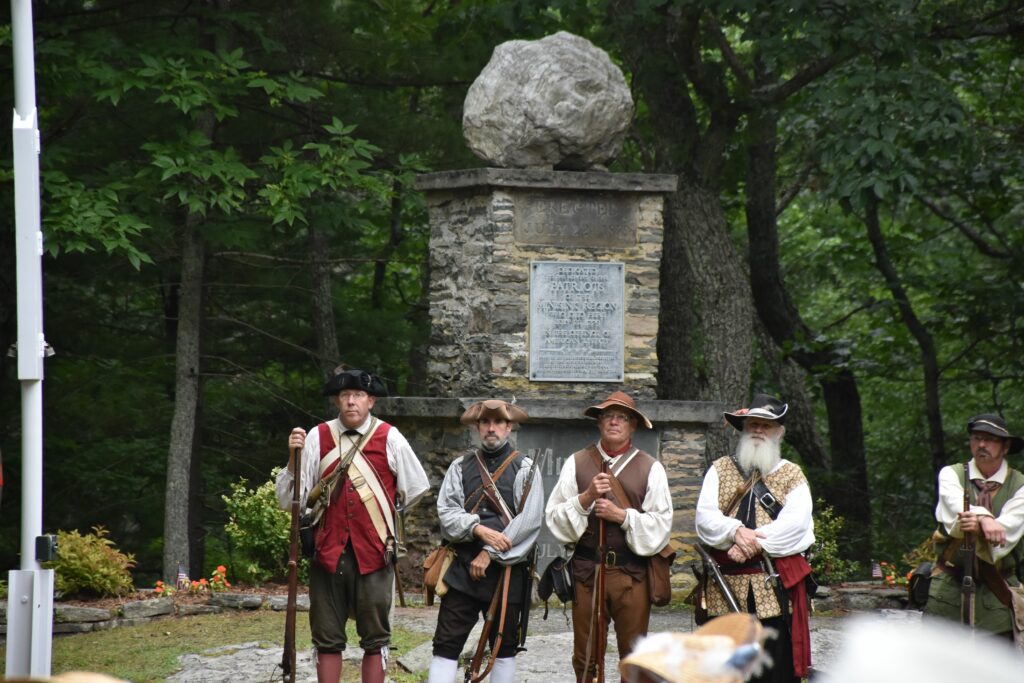 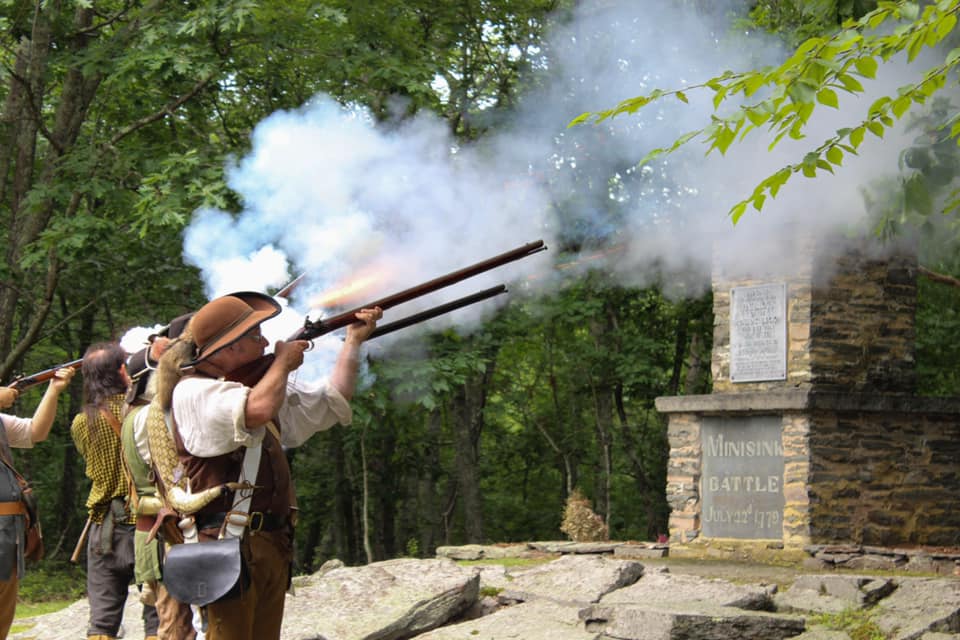 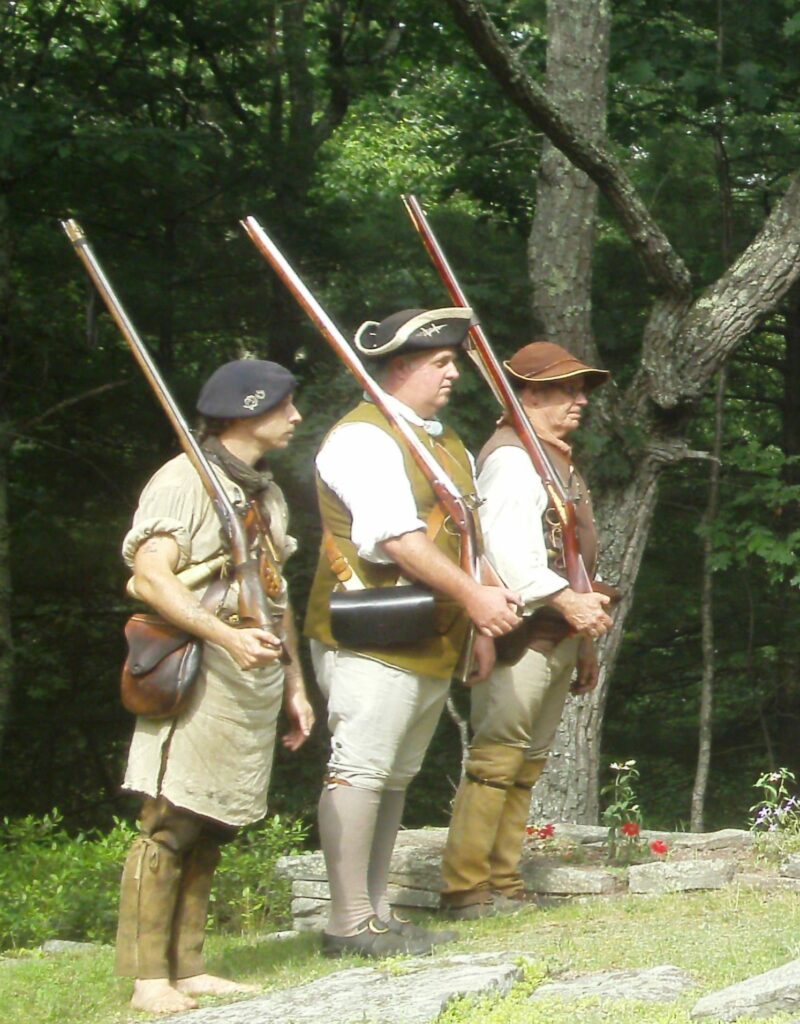 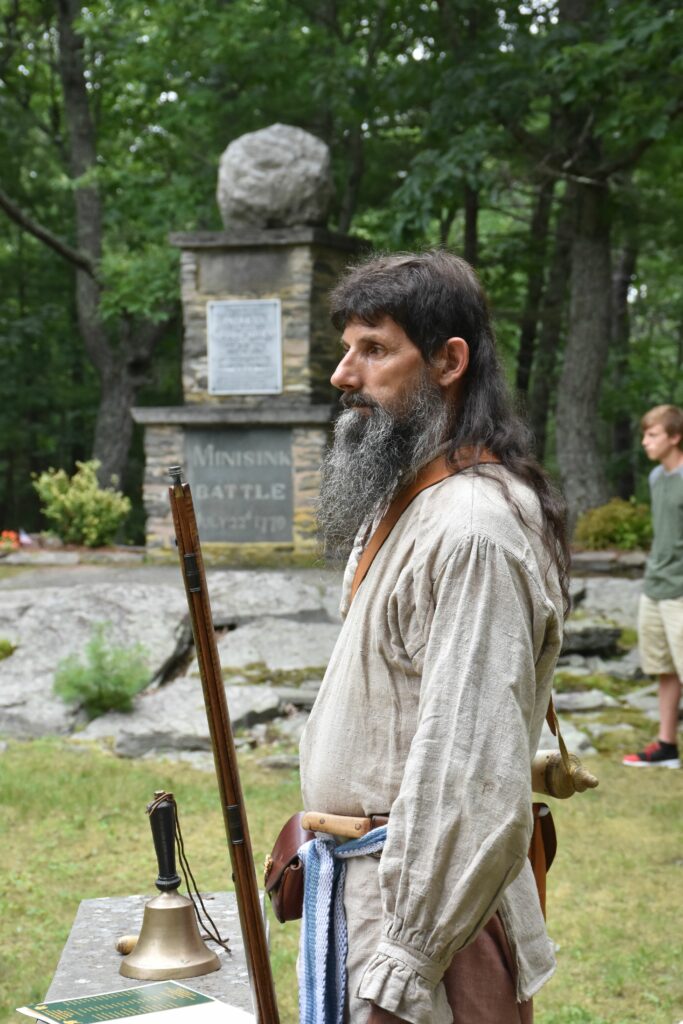 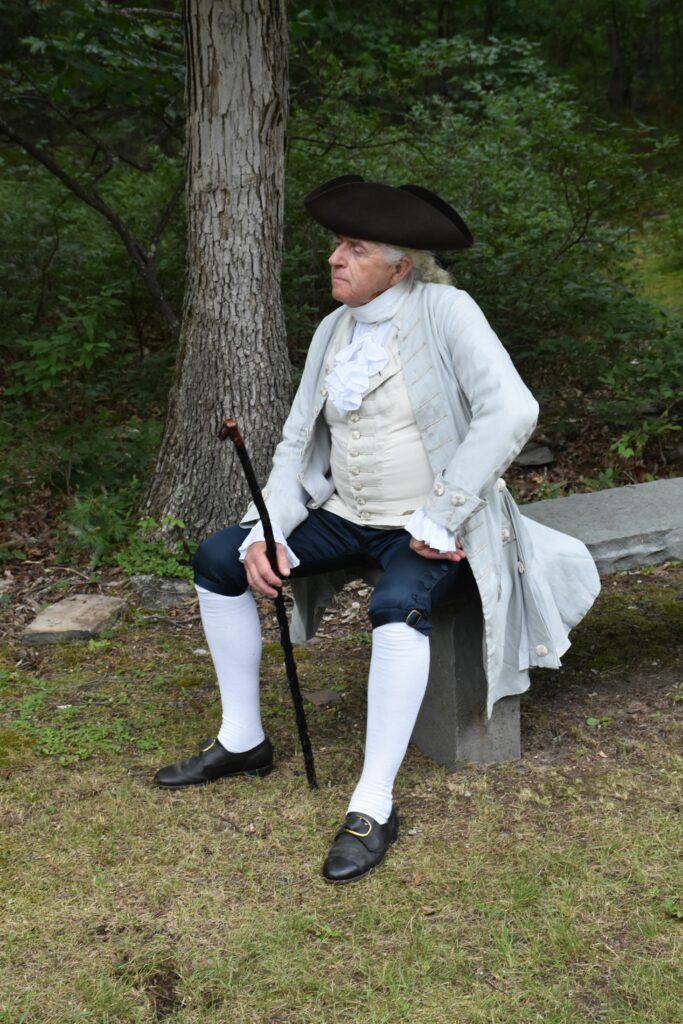 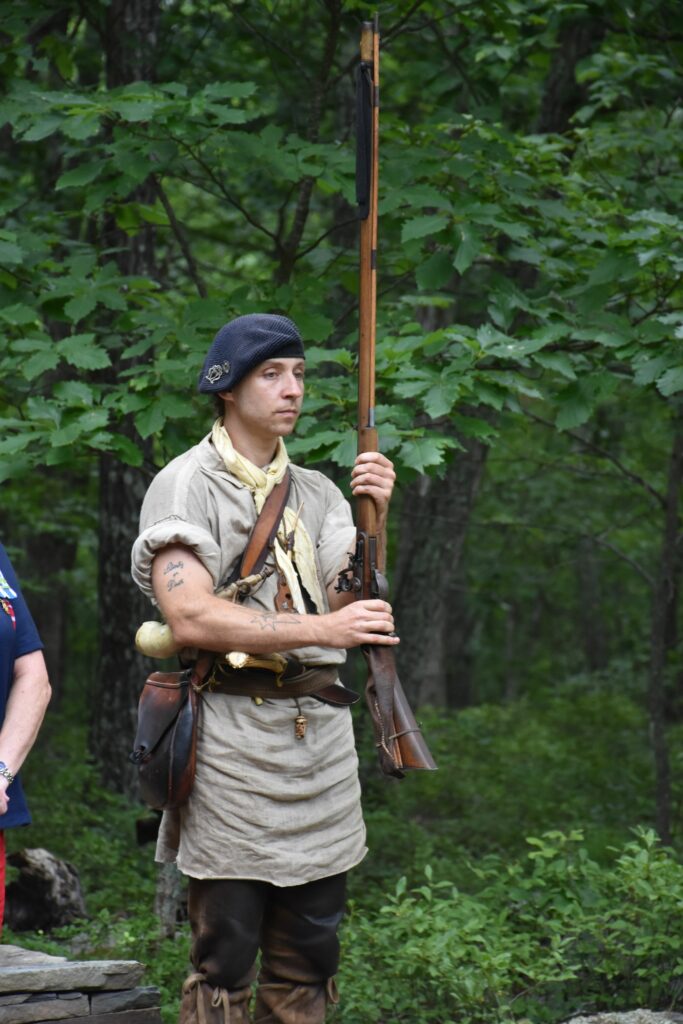 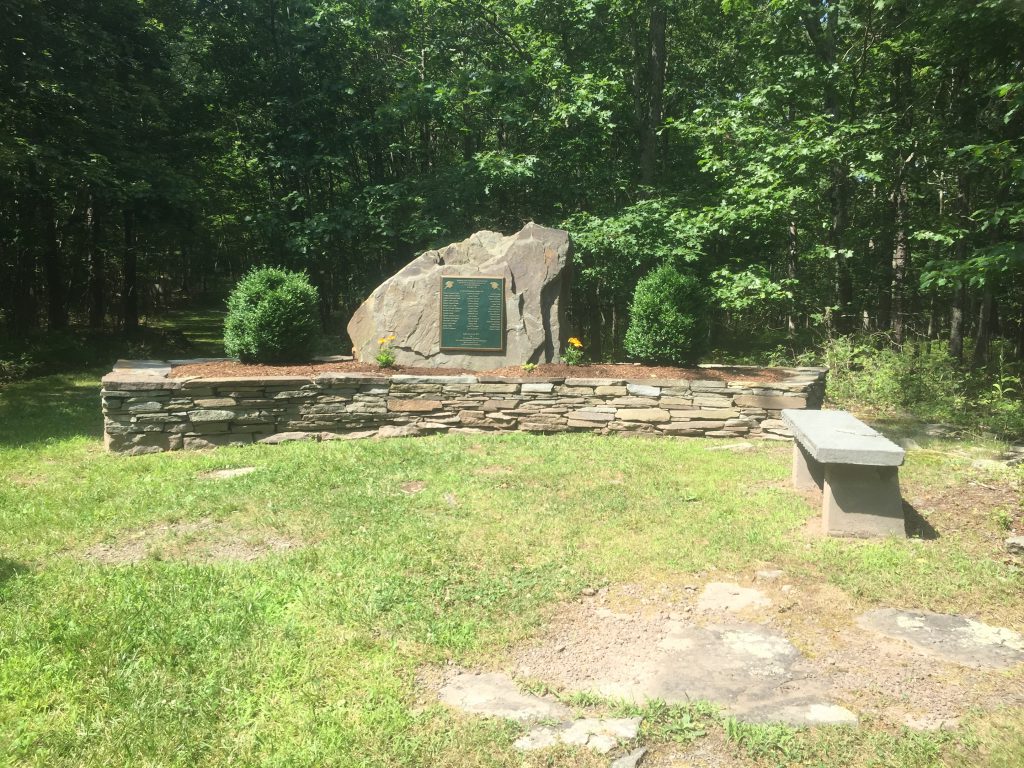 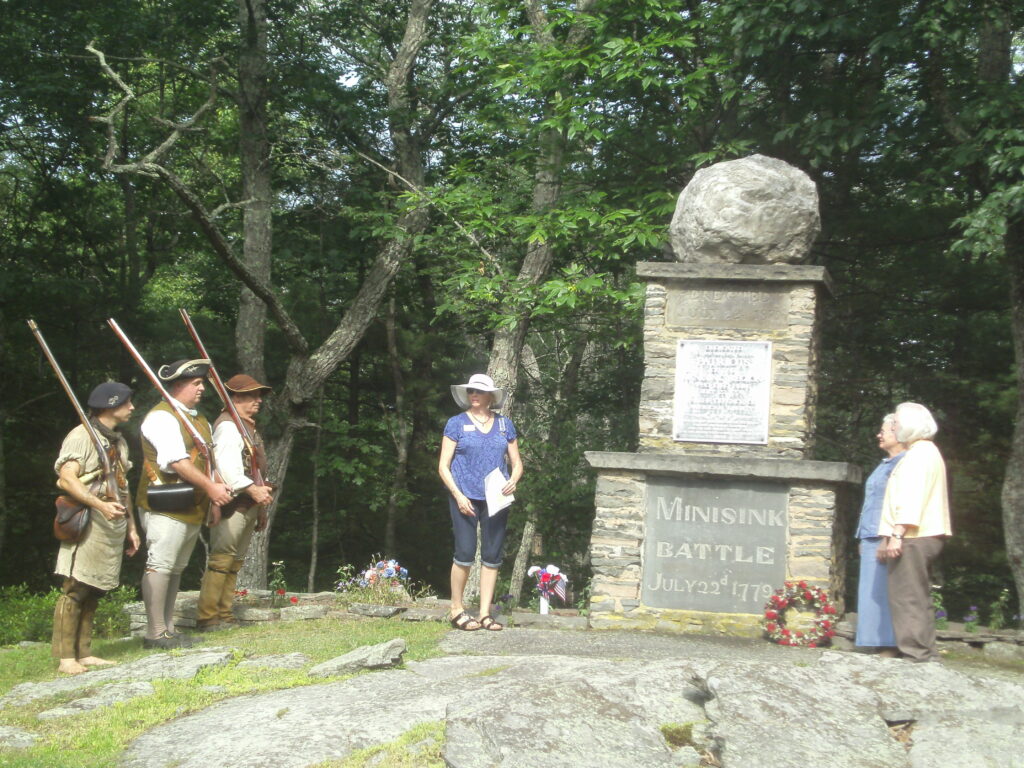 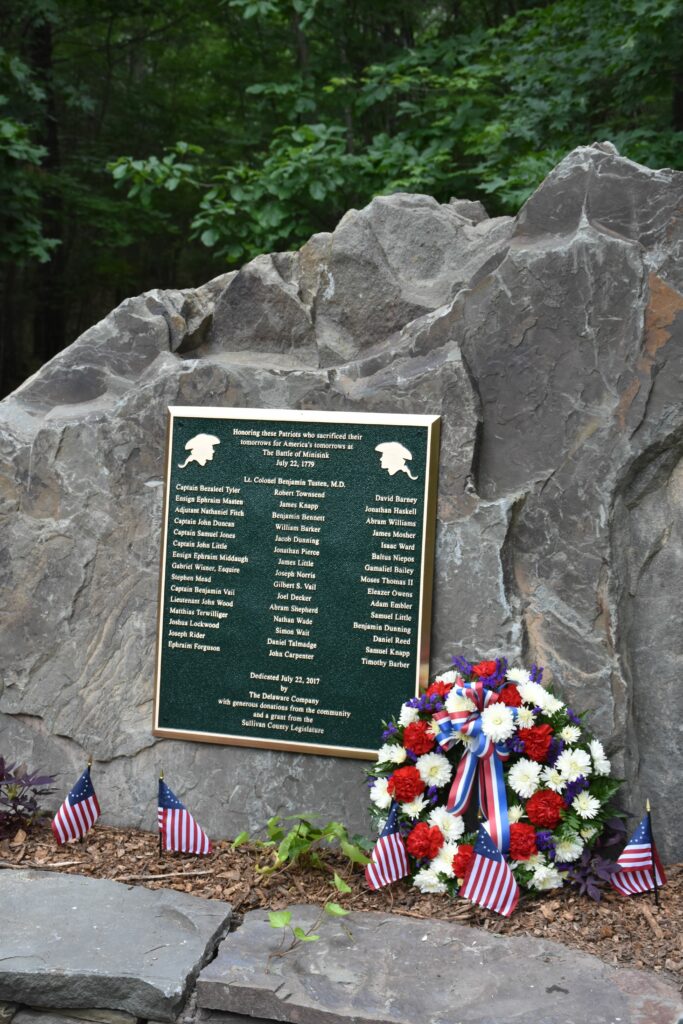 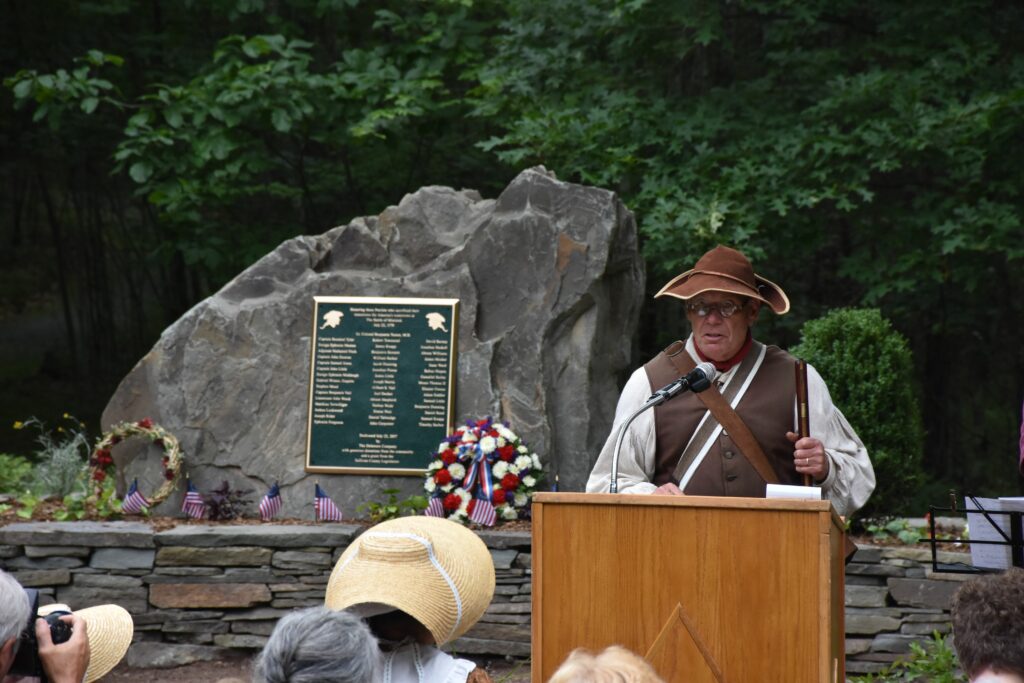 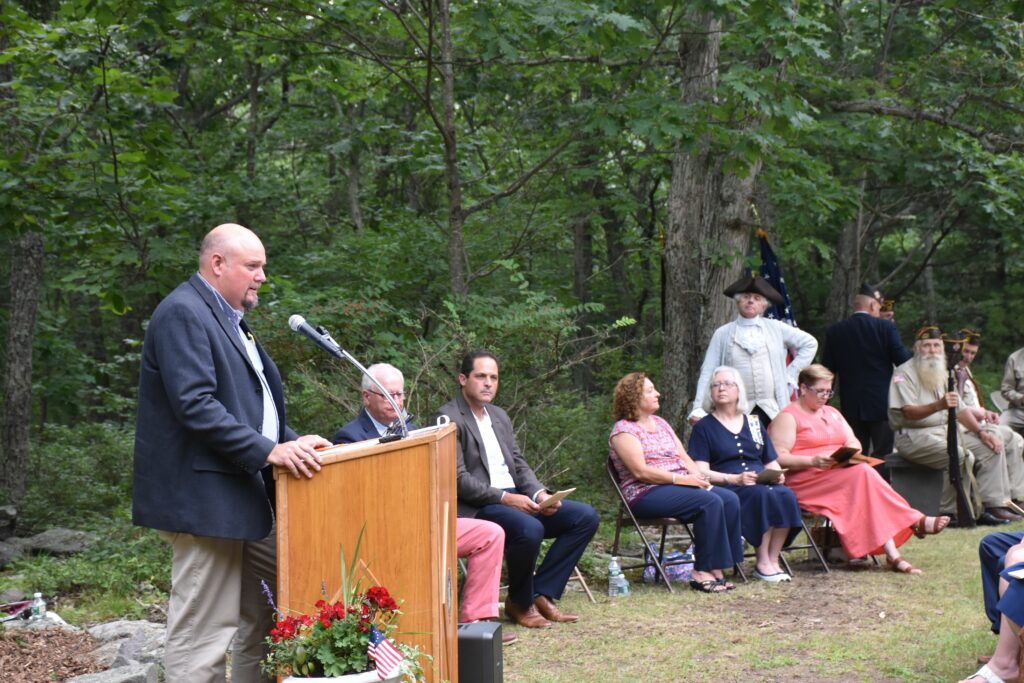 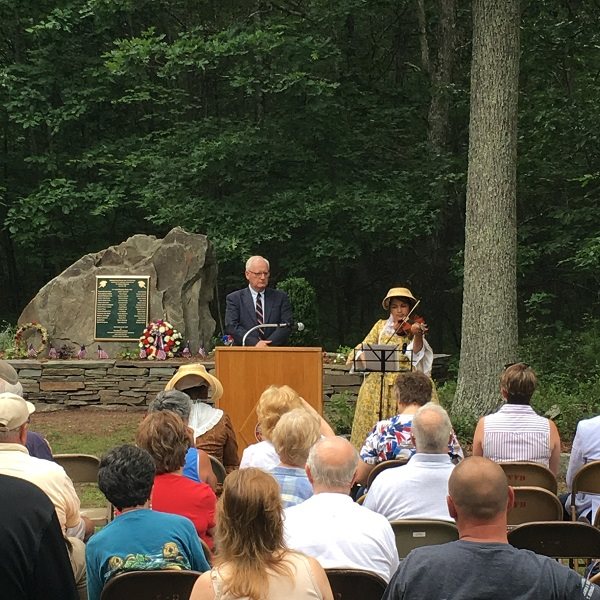 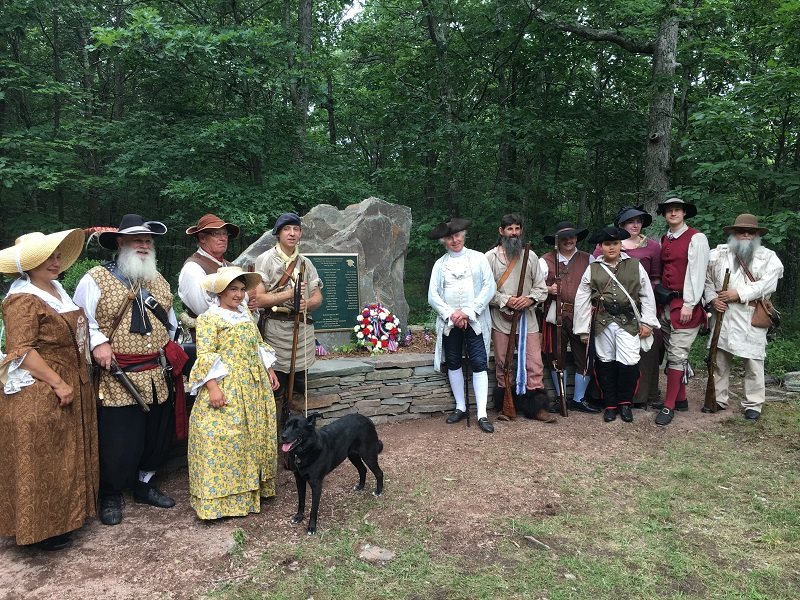 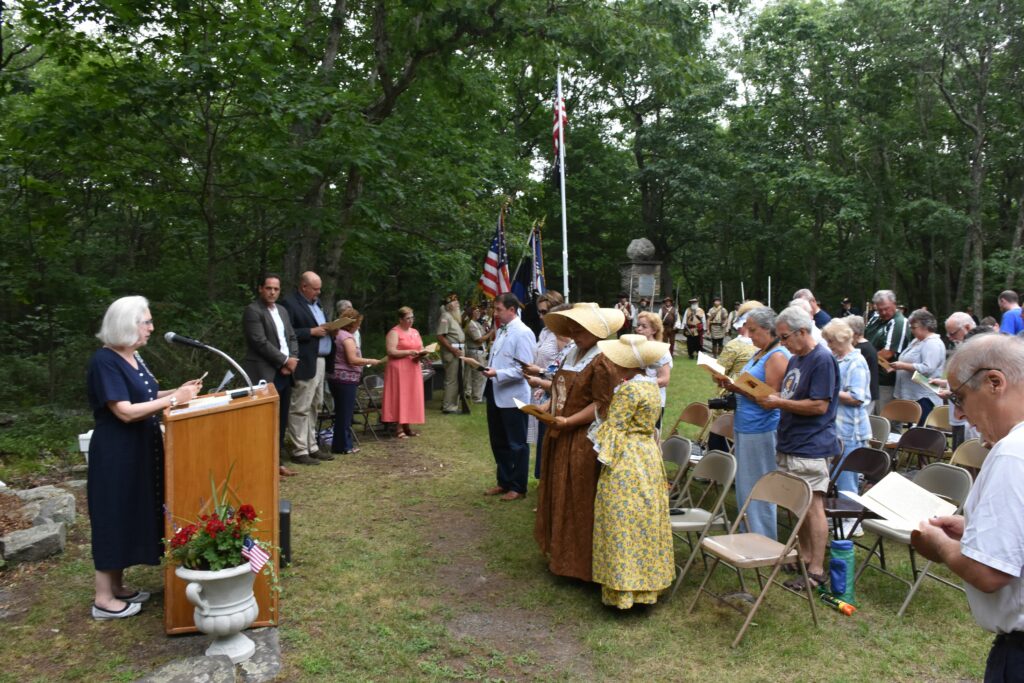 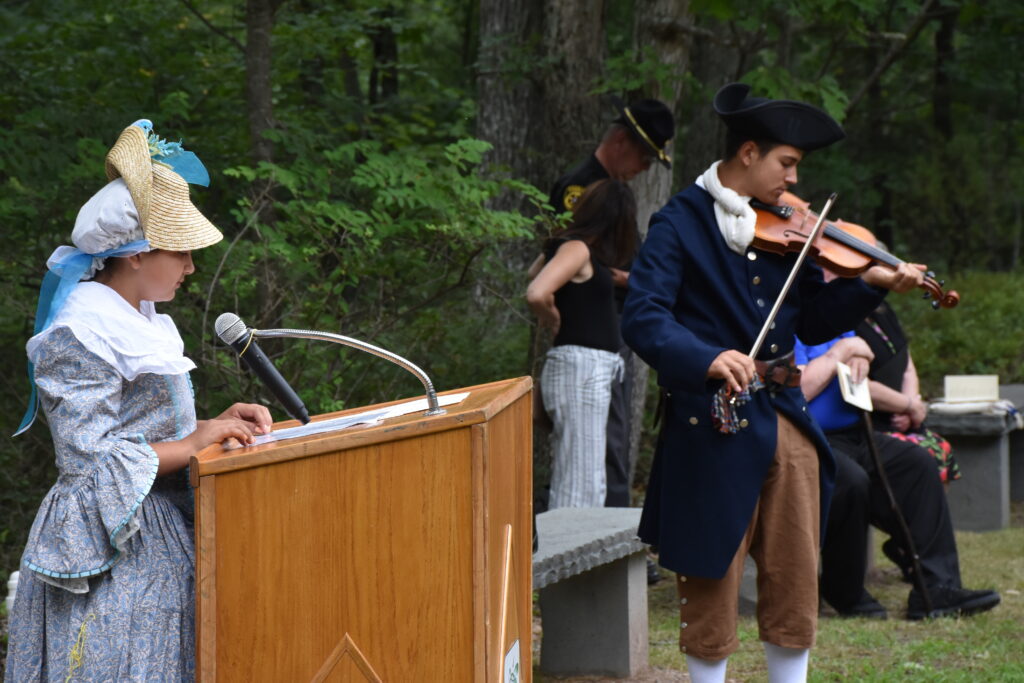 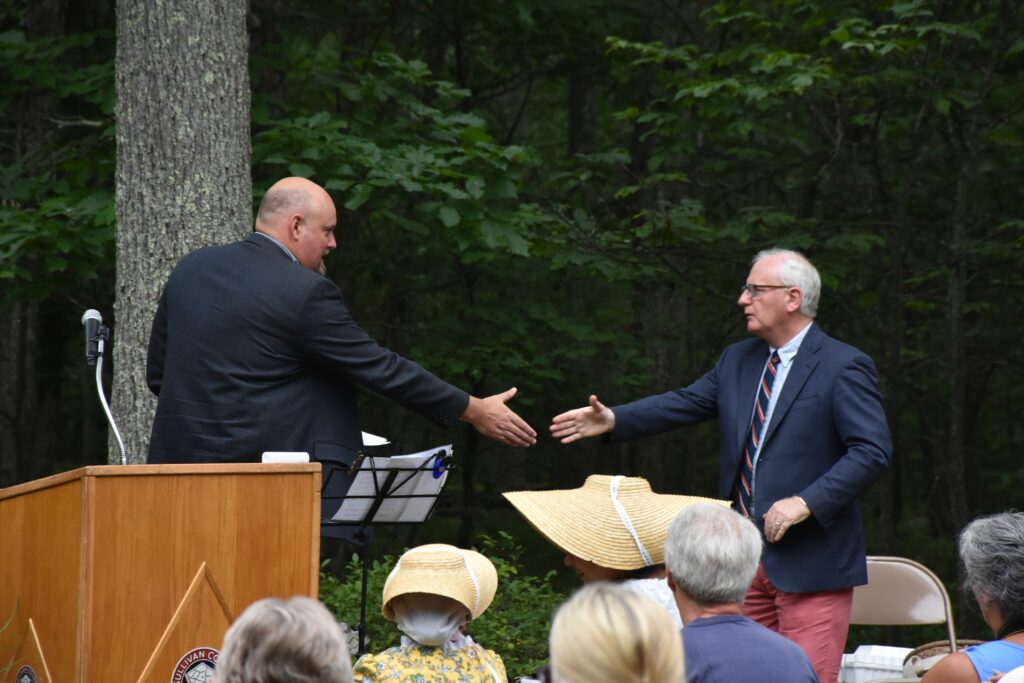 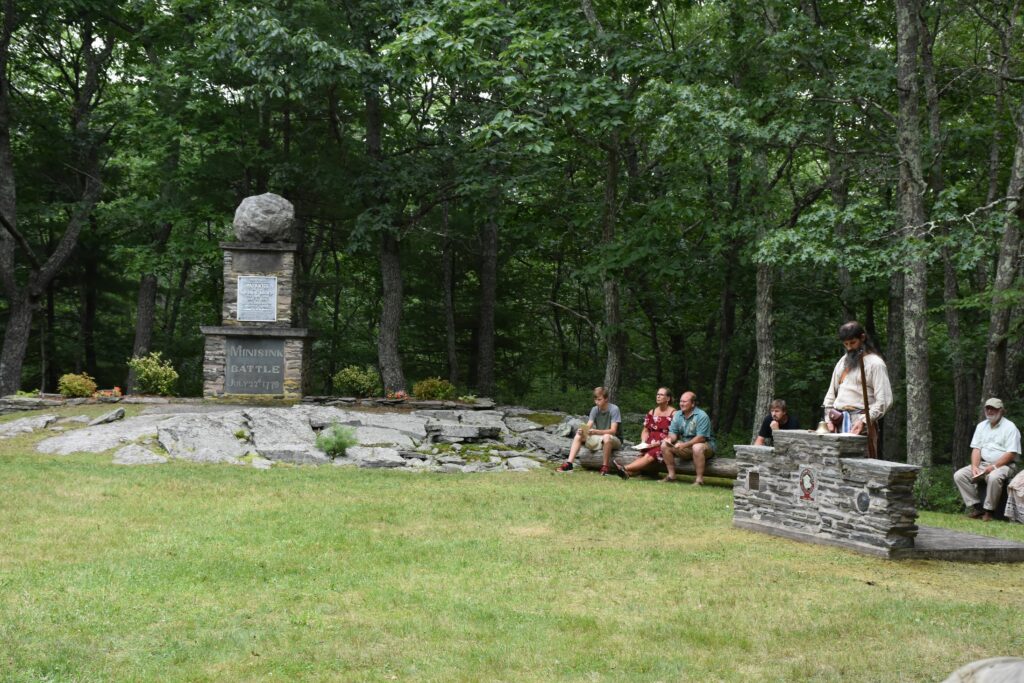 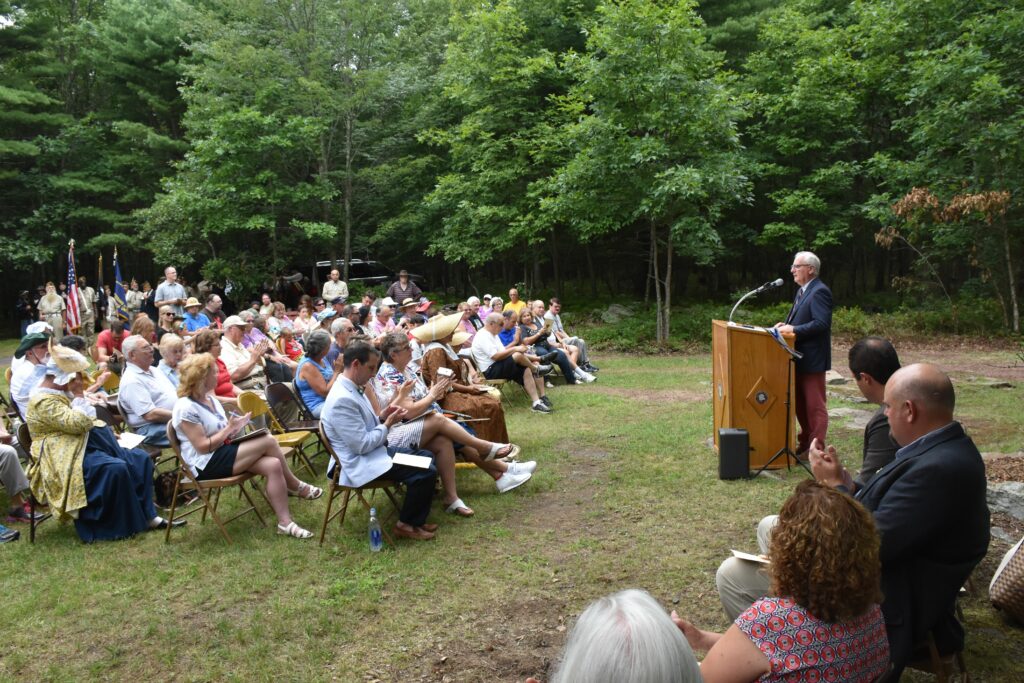