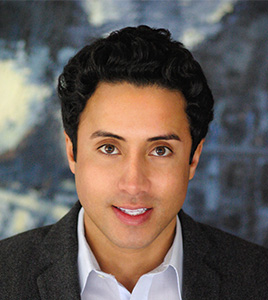 Steve is beginning his fourth three-year term on the Board of Directors. A Sullivan County native, he has a love and passion for the surrounding land and its native culture. As a child, he would spend countless hours in the woods digging up and discovering old broken pottery, possibly the remnants of long ago Lenape inhabitants. Today, he can be found at Delaware Company events portraying the role and telling the story of Samuel Gonzalez, a noted Spanish settler who as the story goes, was being pursued by Native Americans and jumped off a cliff to avoid capture, miraculously surviving by dropping onto tree saplings to break his fall in the area that is now known as Sam’s Point. Steve believes that “local history must be preserved to understand our past and it’s connection with the present and the future.“