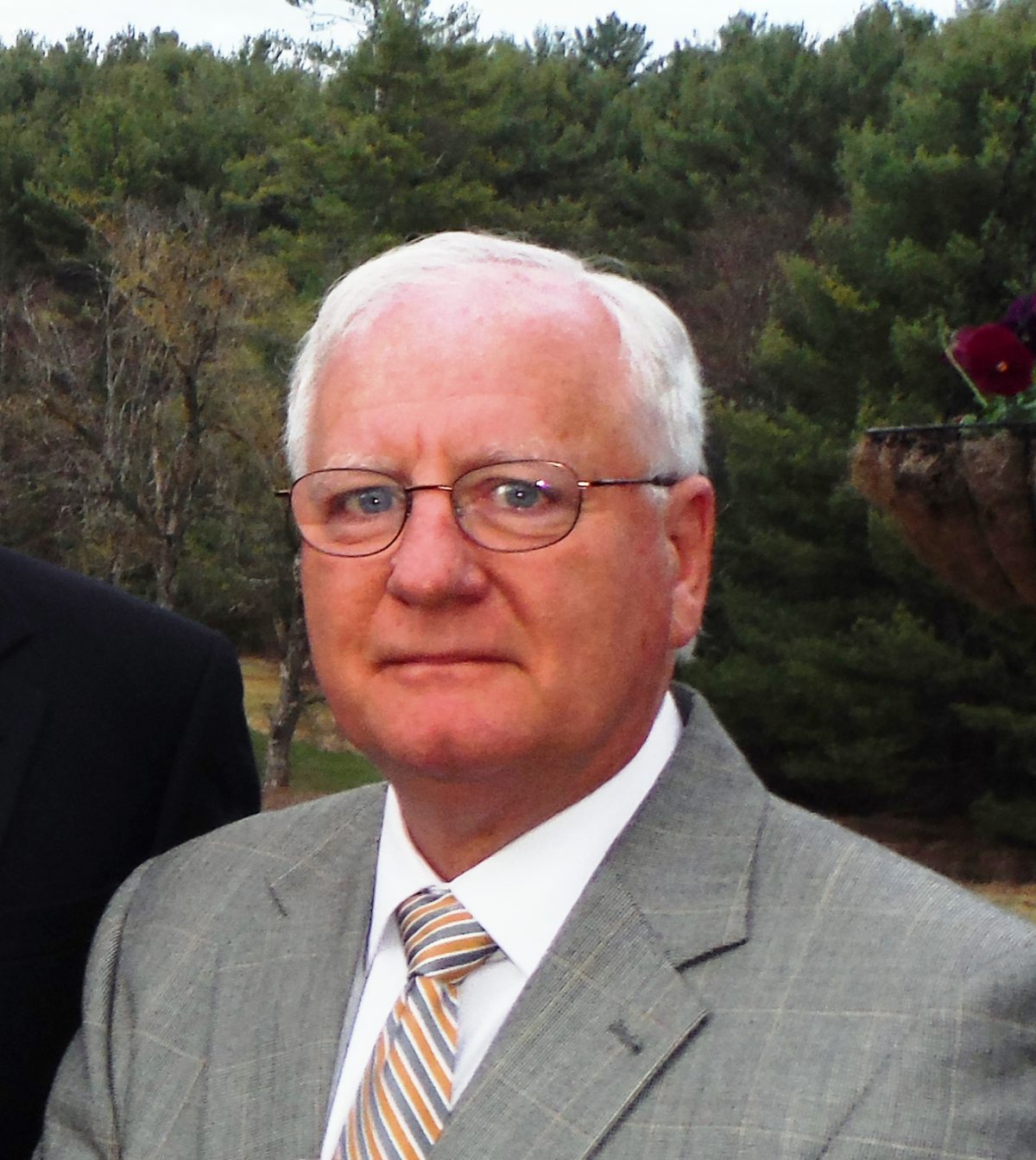 John was a founding Board member of The Delaware Company and has served as its president since its inception. He has been the official Sullivan County Historian since 1993. From 1998 to 2016 he taught the History of Sullivan County at SUNY Sullivan. He has written hundreds of magazine and newspaper articles and nine books about the area’s history. He lectures and presents at numerous conferences and seminars each year, and his areas of special interest include heritage tourism, Colonial America, the U.S. Constitution, the early settlement of the Upper Delaware region, and the evolution of Sullivan County’s resort industry, including the so-called Borscht Belt.